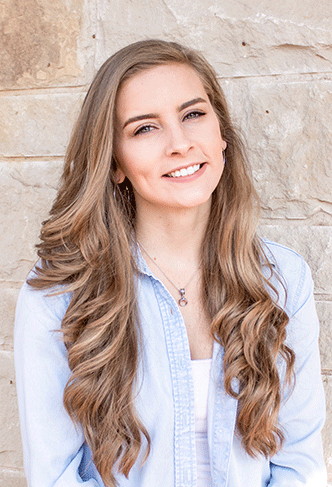 Nikki brings a fresh energy and perspective to our talented group of designers with astounding lettering skills, incredible photography, and masterful design. As a graduate of Texas Tech University, Nikki received her BFA in Communication Design in the Spring of 2016. During her time at Texas Tech, she developed into an extremely talented, award-winning designer. Her awards include AAF-Lubbock Best of Show Student Addy Award, four gold Addy’s, and two silver Addy’s, and a bronze District 10 Addy at the 2016 American Advertising Awards show. Nikki also had a poster in “The Right to Decide” at the “Posters Without Borders” international exhibition. We are thrilled to have Nikki in the menagerie of talented performers here at AMW!